How to Crop in Inkscape – Cropping an image

How to Crop in Inkscape – Cropping an image 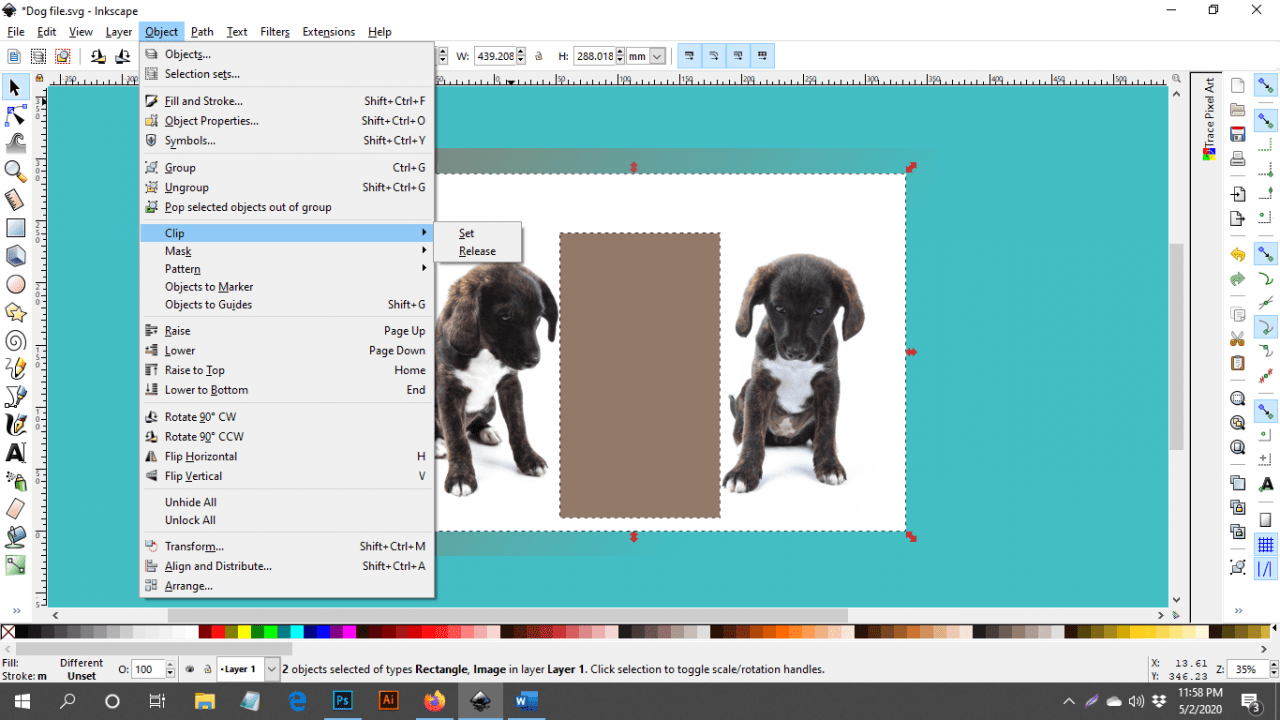 Tutorial – How to crop in Inkscape

Cropping in Inkscape is as easy as in Photoshop, Illustrator, and Gimp.To crop in Inkscape,the only thing you need is to be skilled in basic commands of Inkscape.

In this tutorial, I will guide you step by step on how to crop in Inkscape, so that by the end of the lesson you become expert and startcropping yourself.

Let’s get started with how to crop in inkscape.

Inkscape is a vector graphic software so it uses different methods for cropping rather than traditional. Cropping in Inkscape is a slightly different concept but easy to understand and doable one.

There are various methods to crop the images in InkScape as followed:

The choice of each method depends on the kind of images which you want to crop in Inkscape. If you have a very complex image (a mix of shapes, objects, and illustration) then you should go for clipping method.

Clipping is the most efficient and acceptable method to crop and image in Inkscape and is a preferable method of professionals. Because it gives the best result and hold the advantage of cropping the raster and vector images as well.  The detailed process is given below:

Example image at the canvas with selection handles

Access to the clip feature by going to object

In Inkscape you can crop an image in various shapes for example as a star, polygon or any desired shape creating by using pen Bezier tool. But when you are working with vector graphics then you should be bit careful and first make group of all the objects in the vector graphics then follow the same procedure and have your desired image. As described in the below given image.

Clipping is a method with which you can crop any raster or vector graphics in your desired shape.

Note. The shape, path, or any Boolean operator will be placed on to the image to be cropped.

Clipping by using Path to crop in Inkscape

To crop in Inkscape using a path is the most efficient method in Inkscape, but to get the desired and most accurate results, you should be too patient and to have a keen eye to catch the details as much as possible.

You can create a path by using Bezier tool in the close proximity of the image. After creating the path, follow the same procedure for clipping object>>clip>>set. After doing this, you will be amazed by the outcome, as shown in below given figure.

The selection of the method depends on the final outcome to which method will work best for you.

Note. Before opting for any clipping method, define the final outcome. It will assist you during the whole process.

The advantage of clipping in Inkscape is that you can crop an image in any desired shape instead of rectangle as in Photoshop, Illustrator, and Gimp.

Masking give better results than clipping, How??

In this example, I drew a rectangle and used white color to fill with grey stroke. You can see that the edges of the cropped images are translucent. This is the advantage of cropping in Inkscape. You can create object of different colors by using above described rules of masking and get an amazing final image, like this,

Note: When you are using pattern in masking then at first make sure to group all the drawn objects and then use mask to crop in Inkscape, as we did in the previous example.

So far, we used clipping and masking method to understand to crop in Inkscape. There is one more method which named as Pattern cropping in Inkscape. This is the beauty of Inkscape to provide a lot of ways to crop an image or vector graphics in Inkscape.

Cropping is an art in Inkscape

Now, we are familiar with three methods of cropping in Inkscape and the feasibility of each method for different purposes.

Jewellry Engraver fever. Take your engraving business to the next level

Best 3d Printer for a classroom 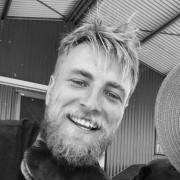