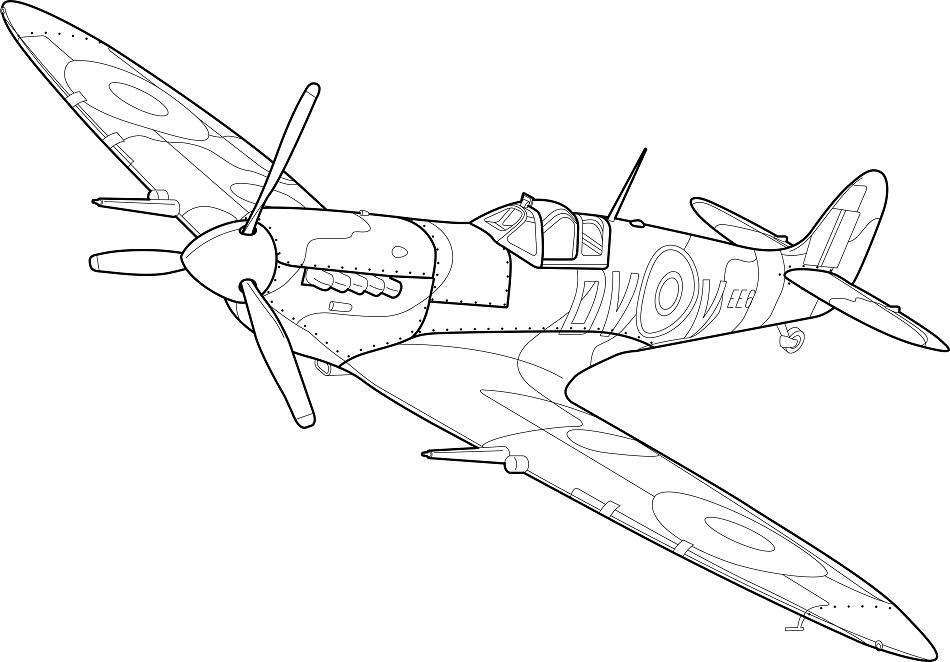 Tested and works on K40, thanks

Tested and works on K40, thanks

The Supermarine Spitfire is a British single-seat fighter aircraft used by the Royal Air Force and other Allied countries before, during, and after World War II. Many variants of the Spitfire were built, using several wing configurations, and it was produced in greater numbers than any other British aircraft. It was also the only British fighter produced continuously throughout the war. The Spitfire continues to be popular among enthusiasts; nearly 60 remain airworthy, and many more are static exhibits in aviation museums throughout the world. Beginning in late 1943, high-speed diving trials were undertaken at Farnborough to investigate the handling characteristics of aircraft traveling at speeds near the sound barrier (i.e., the onset of compressibility effects). Because it had the highest limiting Mach number of any aircraft at that time, a Spitfire XI was chosen to take part in these trials. Due to the high altitudes necessary for these dives, a fully feathering Rotol propeller was fitted to prevent overspeeding. During these trials, EN409, flown by Squadron Leader J. R. Tobin, reached 606 mph (975 km/h) (Mach 0.891) in a 45° dive. With all that said...Here is the free SVG vector file of the Super-marine Spitfire 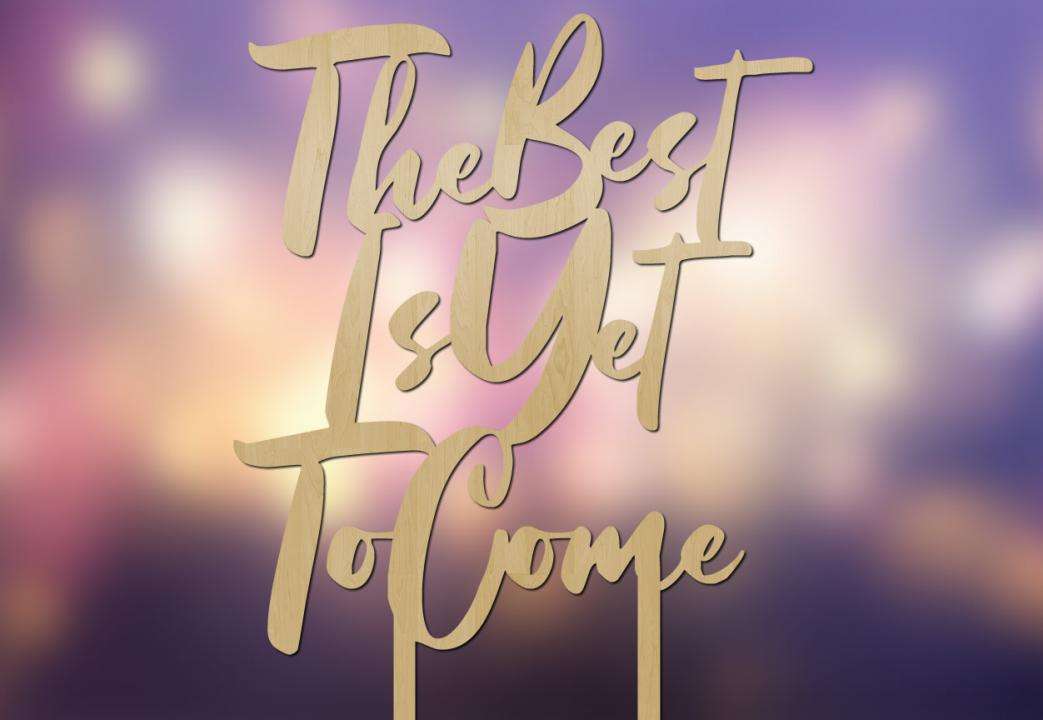 The Best Is Yet To Come Cake Topper 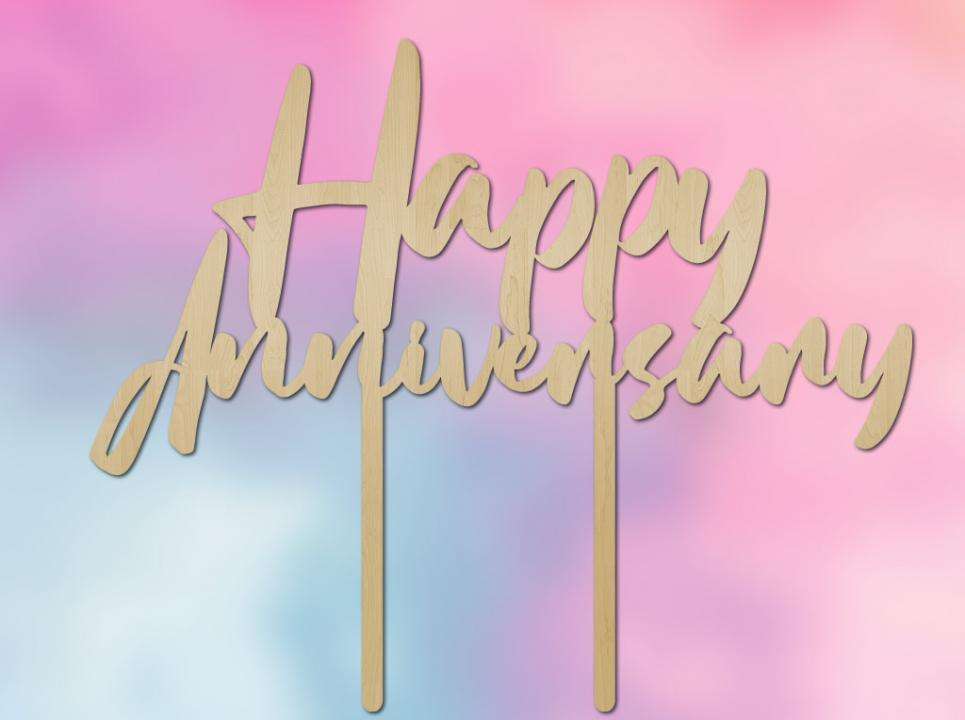 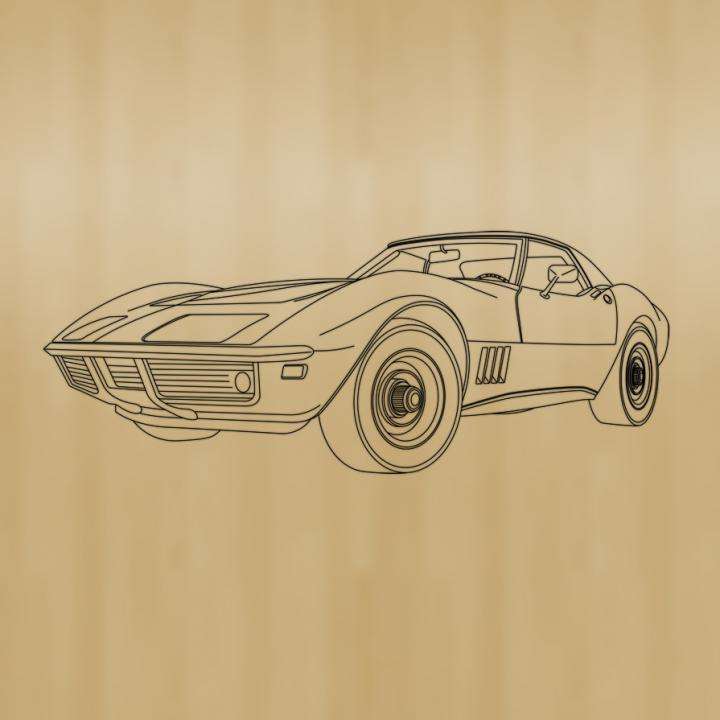 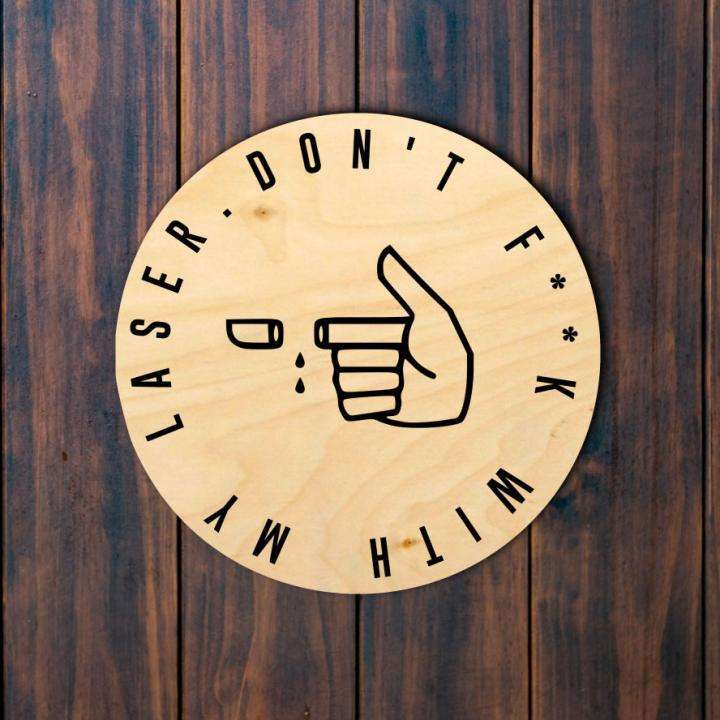 Don’t F**k with my laser – Coaster